A musical Evening with Mike Henderson 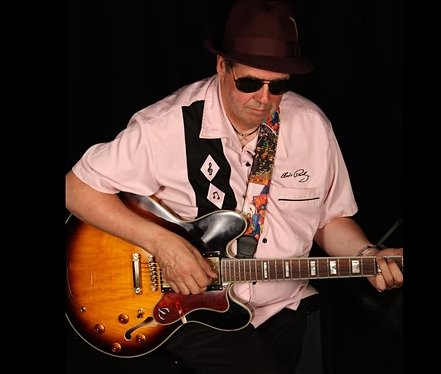 Mike Henderson’s first musical love was country blues from the 20’s and 30’s and much of his solo playing reflects this but his acoustic performances have always included music from many different genres. On moving to Orkney in 2007 he became secretary of the Orkney Blues Festival and performed at it every year till he moved to Hawick in 2019. He also performed at the Orkney Folk Festival. He has been a member of several bands including The Bad Liars, The Kniptions, Katzwhiskies and The Hellihole Hound Dogs.

Tickets £5 from Eventbrite or at the door.