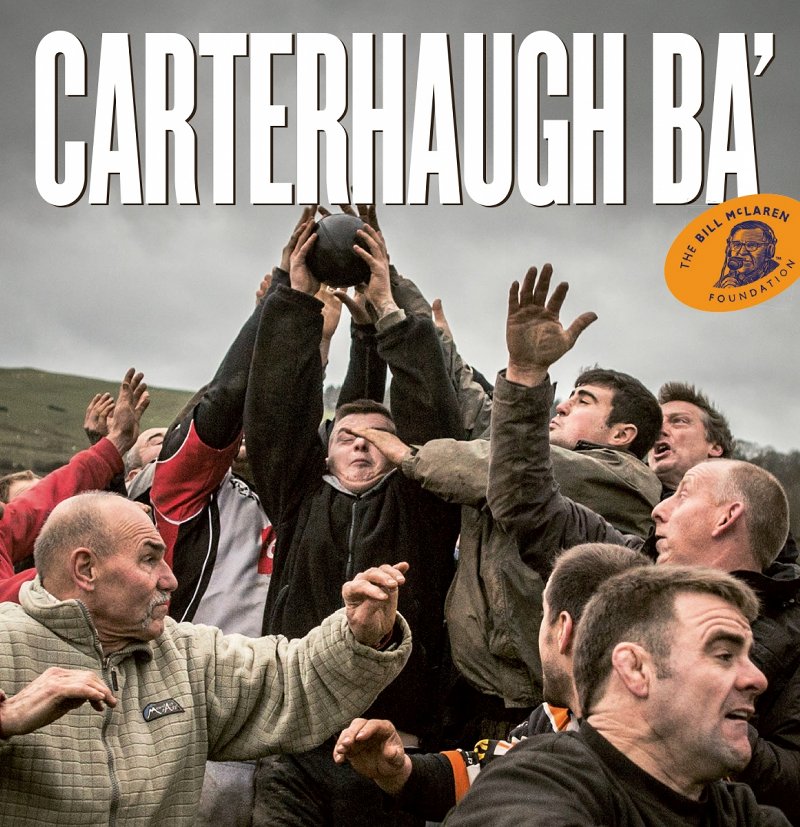 Rugby is called rugby because the game was supposedly invented at Rugby School in 1823 during a football match when William Webb Ellis picked up the ball and ran with it. This is unlikely. What is certain is that eight years before, in 1815, Walter Scott, James Hogg and Charles, 4th Duke of Buccleuch, organised a vast game of – what? Probably rugby. The excellent and expert Ian Landles and Billy Gillies have written a brilliant exposition not only of the original rugby match held at the confluence of the Ettrick and Yarrow, they also rejoice in the action replay that took place there in 2015 when Richard, 10th Duke of Buccleuch, began the bicentenary match by throwing the ball in the air – and quickly getting out of the way. Ian and Billy discuss the history and present this beautifully written and illustrated book. A short video by Selkirk filmmaker Frank Brown will be included.