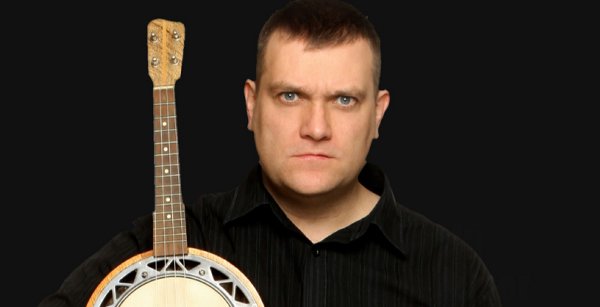 Gavin made his debut in 1993 at the Barley Mow pub in Gateshead, on the same bill as Ross Noble. His television work includes Never Mind The Buzzcocks, The Stand-up Show, Does Doug Know, Take The Mike, The Regionnaires, The Eleven O Clock Show, The Comedy Store, Comedy Blue and The World Stand Up Tour (Channel 9 Australia, Comedy Central USA). He wrote and played in Walk on the Wild Side in 2009 and 2010. In 2011 he voiced Sid the Sexist for Channel 4’s series Blaps adapting Viz. His 2011 Edinburgh Fringe show, All Young People are Cunts was positively reviewed by the British Comedy Guide.