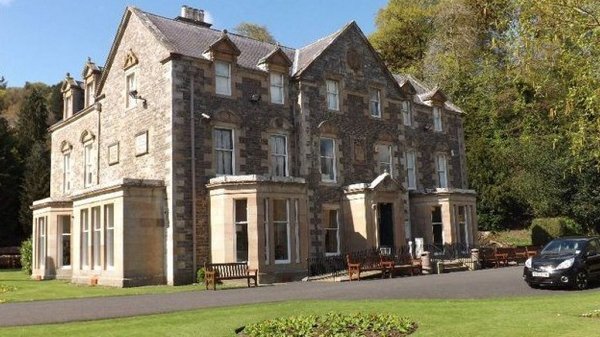 Hawick’ 1514 Club traces its origins back to the year 1962. That year a group of Hawick Common-Riding supporters who had been unable to obtain tickets for the annual Common-Riding Dinner decided to hold their own dinner the following year.

1963 saw the first 1514 Club Dinner at Mosspaul Hotel near Hawickthast; the Club had started and soon grew. The town’s Cornets began to attend the Dinner and the Club itself became an important part of town life with the aim of protecting and supporting the interests of Hawick’s Common-Riding. Among the many initiatives of the Club was a children’s art competition each year on the theme of the Common-Riding with works displayed in Hawick Museum gallery.

About 40 years ago a tradition started whereby local cartoonist Jim Coltman would draw caricatures of the Cornet and the Cornet’s Acting Father, two principal figures in the Common-Riding. These drawings are presented to their apprehensive subjects at the Annual Dinner. Cornets having their 50 year anniversary might also be lucky, or unlucky, enough to receive a drawing.

Jim Coltman is well known for his humorous cartoons of local life and of topical issues affecting the town. Among many things, he is known for his cartoon series Rum and Milk in the Hawick News which took a wry look at what was going on in the town.

This exhibition displays over 40 years of Jim’s 1514 Club caricatures. They show his keen eye and sharp wit over the years with their fitting captions and always written in the Hawick tongue.

Sure to bring a smile to your face, if not, to the faces of their subjects and a great local record to have!