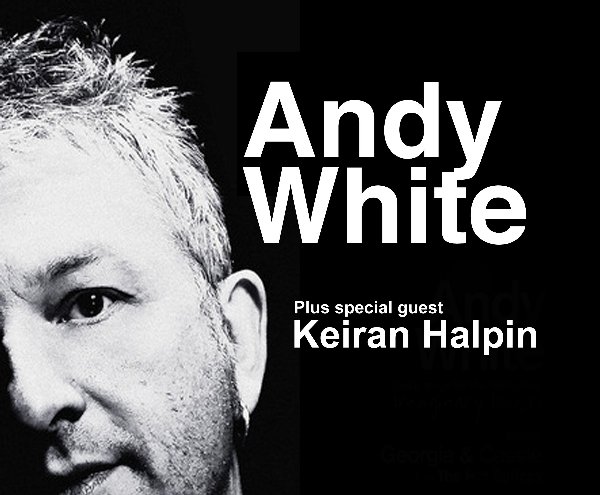 Andy White is a Belfast singer-songwriter whose first EP Religious Persuasion and 1986 debut album Rave on Andy White kick-started a career which includes twenty albums, two books of poetry and a novel. Writing with Peter Gabriel, forming ALT with Tim Finn and Liam O’Maonlai, touring the world many times over with his acoustic guitar and winning Ireland’s top music awards, Andy has lived in Belfast, Dublin, Switzerland and, currently, Melbourne.Time is a Buffalo in the Art Of Waris his fourteenth studio album, released on November 8th, 2019 takes over from where his previous release The Guilty & The Innocent left off. It zooms out to come to terms with the big picture we’re all faced with—socially, politically, personally. The album’s subtitle is, ‘It’s our world, and this is how I see it’.