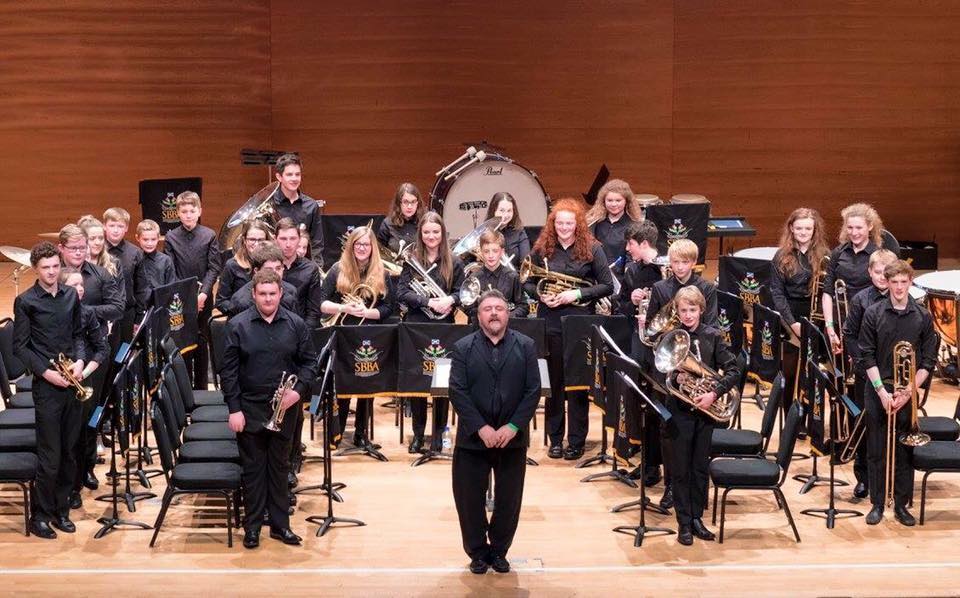 “Starlight” composed by Scottish Youth Brass Band director Alan Fernie and the title of their recent
CD. will open the afternoon concert for Hawick Music Club on Saturday 20 th January. Beginning at
2.30pm this is an opportunity to enjoy conversation as well as the music of talented young brass and
percussion players from all over the Borders in a café style setting. The audience will be seated
around tables with refreshments served by the committee.

The performance is an enticing mix of Scottish, Norwegian and African influences. Alan
Fernies compositions and arrangements are featured and this is a great chance to hear the work of
the musician based locally in Selkirk. Other composers included in the concert programme are Jan
Mayne Ford and Fredrick Schjelderup. Ravels Bolero should make for a dramatic conclusion.
Tickets for the concert are £8. Under 18’s – no charge
They can be obtained from Deans and Simpsons Hawick.