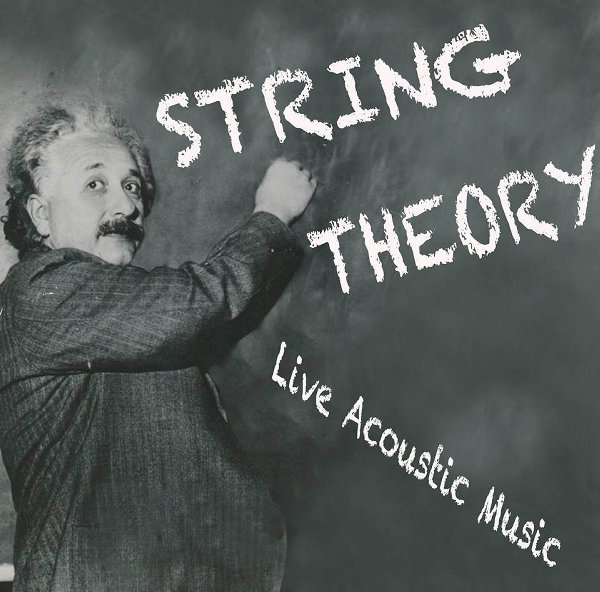 Gordon Haskell has often been described as a brilliant mix of Bill Withers and James Taylor with the feel of J.J Cale; but ultimately Haskell is a craftsman with his own unique style and presence, who has been consistently winning audiences with his warmth and golden voice for decadesAfter 35 years of dedication to developing his craft of the singer-songwriter, Gordon Haskell finally broke through in 2001 with his hugely popular song ‘How Wonderful You Are’ reaching No. 2 in the UK chart and top chart positions right across Europe.

In 2002 his albums ‘Harry’s Bar’ and ‘Shadows on the Wall’ reached No. 2 and No 44 in the UK chart, and in the top 20 in Germany, France, Poland, Finland and the Netherlands. Both albums reached Gold status with the single selling 400,000+. Since then he has continued to perform and record mostly in Europe, travelling from his home in Greece, and released book ‘The Road to Harry’s Bar’. Having had a handful of sporadic concerts (& hugely successful) live appearances since, Gordon returns to the road in 2019 to bring his jazz/blues-influenced songbook and golden voice back to String Theory, up-close and intimate.

With a relaxed and confident manner, vocal style and mastery of his instrument he walks onto a stage and addresses the audienceas though he is sitting down to play music with a group of close friends; a completely natural approach for a young man who picked up the guitar when he wasjust 4 years old and hasn’t put it down since.

Sunjay’s style has that natural drift between folk and blues and bothcamps have recognised his obvious flair. There have been a clutch of award nominations, including winning the Wath Festival Young Performers Award. He also made the final selection for the BBC’s Young Folk Award in 2012, had three nominations at the Exposure Music Awards 2014 and was also recognised by the 2014 British Blues Awards.