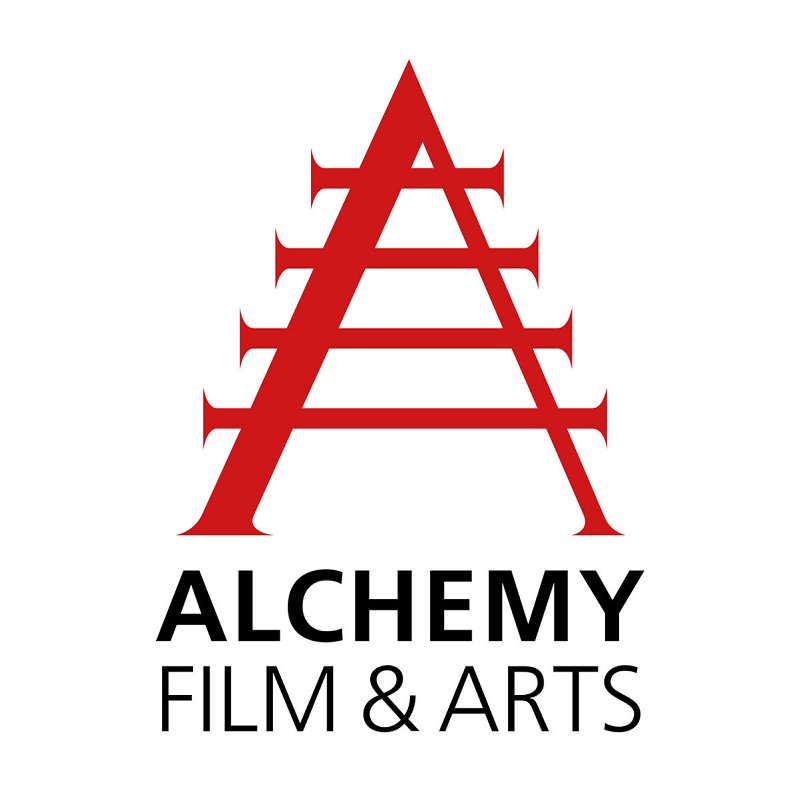 We are delighted to announce a late addition to Continue Watching, our online season of film screenings, discussion events and critical writing.

At 7pm GMT on Thursday 4 February, in partnership with Deveron Projects, we stream the world premiere of The Brexit Tree, a new feature documentary by artists Jan Martinec and Clemens Wilhelm examining the intentions and controversies of a community arts project in Huntly, Aberdeenshire marking the UK’s withdrawal from the European Union.

Exploring the relationship between curation and community against the backdrop of a divided nation and in the context of small-town rural Scotland, The Brexit Tree will be followed on 4 February by a live Q&A, for which Jan and Clemens will be joined by writer and comedian A.L. Kennedy and Deveron Projects Founder Claudia Zeiske. The film has been captioned by Matchbox Cineclub.

More details about The Brexit Tree, including a contextual essay by Alchemy Co-Director Michael Pattison, can be found by following the link.