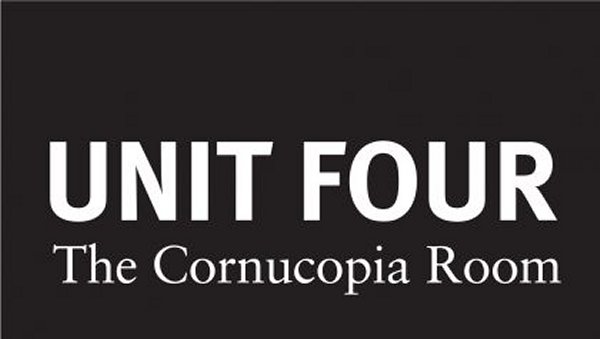 Denis Devlin is the author of A History of Scotland’s Oldest Cycling Club: Hawick Cycling Club 1881–2010. Denis will be in conversation with two other guests discussing his book and giving an insight into cycling in years gone by. Hawick Cycling Club is arguably the oldest existing club in Scotland, if not in the UK. It was formed back in 1881 and before the First World War were champions of Scotland competing in front of 40,000 with victory parades through the streets of Hawick. It has been home to many champion cyclists over the years and up to present day. The most famous of them all is Ken Laidlaw, the first, and still only one of three Scots to have completed the Tour de France. Come and hear some fascinating tales of daring-do on a bicycle.
Refreshments will be available by donation.
Booking is essential as places are limited.
Tickets £5 from Eventbrite:
https://www.eventbrite.co.uk/e/scotlands-oldest-cycling-club-tickets-162949493321
Everyone attending gets the book at half price (Rrp £10).

This website uses cookies to improve your experience while you navigate through the website. Out of these, the cookies that are categorized as necessary are stored on your browser as they are essential for the working of basic functionalities of the website. We also use third-party cookies that help us analyze and understand how you use this website. These cookies will be stored in your browser only with your consent. You also have the option to opt-out of these cookies. But opting out of some of these cookies may affect your browsing experience.
Necessary Always Enabled

Any cookies that may not be particularly necessary for the website to function and is used specifically to collect user personal data via analytics, ads, other embedded contents are termed as non-necessary cookies. It is mandatory to procure user consent prior to running these cookies on your website.